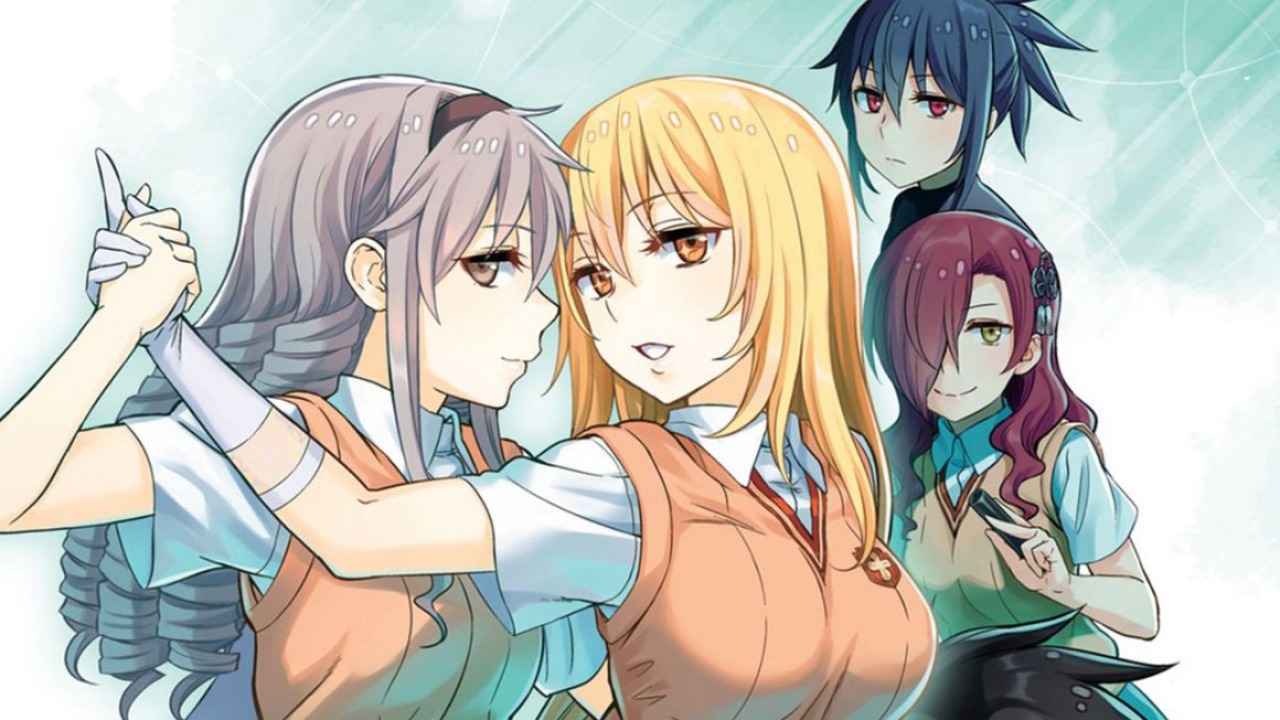 A Certain Scientific Railgun: Astral Buddy (Japanese: とある科学の アストラル・バディ, Hepburn: Toaru Kagaku no Rērugan: Asutoraru Badi), often shortened to Astral Buddy, is a Japanese manga series written by Kazuma Kamachi and illustrated by Yasuhito Nogi, which was serialized by ASCII Media Works through their monthly magazine Dengeki Daioh from April 2017 to July 2020. The manga is a spin-off of A Certain Scientific Railgun series, focusing on a Tokiwadai Middle School student named Junko Hokaze and her encounter with the “ghost” named Senya Yūri. Seven Seas Entertainment publishes the manga in English.

Junko Hokaze, the second-in-command of Misaki Shokuhō’s clique known for her lavender ringlet hair, is being stalked by a “ghost” girl and begins to investigate her presence. The event takes place in conjunction with the Dream Ranker story arc of A Certain Scientific Railgun series.

A spin-off of A Certain Scientific Railgun was announced in the May issue of Dengeki Daioh on March 27, 2017, which began serialization in its next issue on April 27. Ogino Kentarō, the manga editor, announced that the spin-off’s first release coincided with the 10th anniversary of its parent manga. The manga is written by Kazuma Kamachi and illustrated by Yasuhito Nogi, with characters designed by Kiyotaka Haimura. Astral Buddy concluded upon the magazine’s release of the September 2020 issue on July 27, 2020. The manga was collected into four tankōbon volumes. Seven Seas Entertainment announced the acquisition of the manga’s license at Anime Expo 2018 in Los Angeles, California. 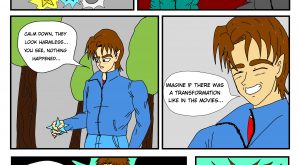 A simple moment can change the entire life… 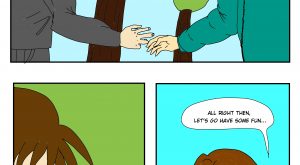 A pure friendship is being born… 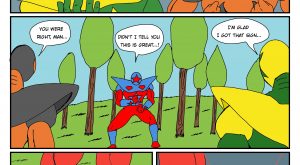 The world has new superheroes.

Register For This Site.

Please enter your username or email address. You will receive a link to create a new password via email.